While we have already seen what Asus has to offer at the Gamescom 2018 conference that is happening in Cologne, Germany, Dell too has unleashed its offerings now. The PC maker’s recent announcement was focused towards the gaming industry, where it has the Alienware devices strategically placed across different segments. The firm introduced new gaming monitors, updated PCs and CPUs under the Alienware series.


The 24-inch and 27-inch gaming monitors by Dell sport Full HD and QHD resolution panels with 144Hz and 155Hz refresh rates respectively. You also get 1ms response time for better gaming experience along with AMD FreeSync to reduce the tearing and stuttering of the content. Dell claims that users can set up to three different profiles with their own preset modes and customisations.

Both the gaming monitors will be available in the North America and Asia Pacific regions from Dell.com starting August 28. The 24-inch model begins at $319.99 and the 27-inch version begins from $549.99.


The Alienware Aurora desktops and Area 51 have been updated with the newest GPUs announced by Nvidia, the RTX 2070, 2080 and 2080 Ti. This also makes the new Aurora better compatible with VR, 4K gaming and gaming at even up to 12K resolution. Area 51 on the other hand also comes with the new GPUs onboard. This makes the desktop tower even more powerful and more capable of crunching high-end graphics with ease.

Customers in the US will be able to pre-order the Aurora and Area 51 from Dell.com starting early September.

Alienware 15 and 17 gaming laptops have not received a major spec bump of any sort but they do have been upgraded to look more attractive than before. They now feature per-key LED lighting that is claimed to have over 80 quadrillion lighting combinations with several effects and modes. The TactX keyboard and n-key rollover have also been upgraded to support more than 100 key commands per minute. 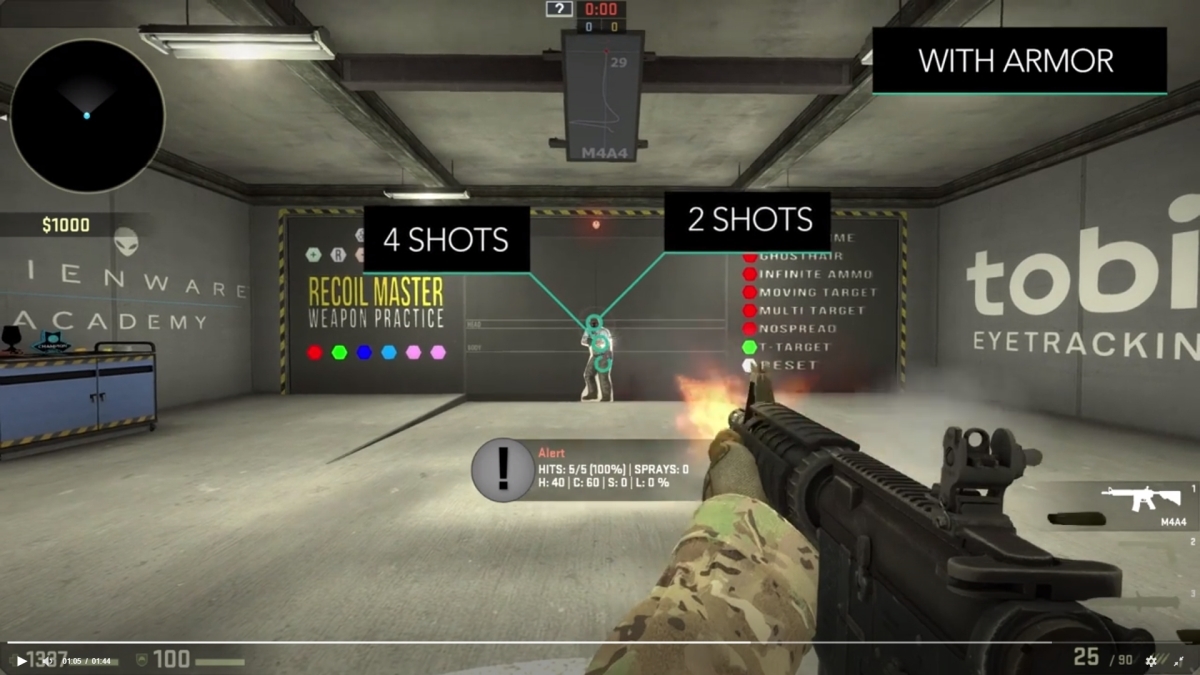 On the software side of things, Dell announced that its Alienware Command Centre that made a debut at CES 2018 earlier this year is now included free with all Alienware peripherals. Also said is that the software can be used on any PC system from different brands. The software essentially gives gamers an easy access to system settings, content, gaming library, power management features and more. The Command Centre’s support for third-party is already available.

The PC-maker introduced Alienware Academy, which is a free-to-use online training platform for those who want to become esports professionals. They get training from Team Liquid its Counter-Strike: Global Offensive courses to improve the overall gameplay using different tools. The beta for Alienware Academy has already begun.

7 Gadgets that gained popularity in the Coronavirus era

Big departures at Uber; no Facebook apps for Huawei

What is… an Android Action?

A look at the Apple Watch’s ECG, from someone who needs it