After the death of Google Reader (RIP), many users flocked to Feedly as an alternative RSS client. Over the years, the service has gotten better and better and today, Feedly for Android is getting an overhaul (at least in beta).

The best gifts for Android users

Available now on the Google Play Store for beta users, Feedly’s latest update brings a lot of huge changes to the app, and that starts with a complete redesign. Feedly’s new interface for Android isn’t exactly following Google’s Material Theme, but it does have a more modern look that does fall more in line with other applications, including Google’s.

The design itself is primarily white, but there is a dark theme included as well. You can easily toggle it on from the side menu and it applies across the entire interface. That should help out greatly with reading at night as well as reducing battery consumption. Icons have also been redesigned across the board, and they look great. The app has also swapped to a bottom navigation bar which is much easier to reach. Personally, I also like this change because it distracts less from the content. 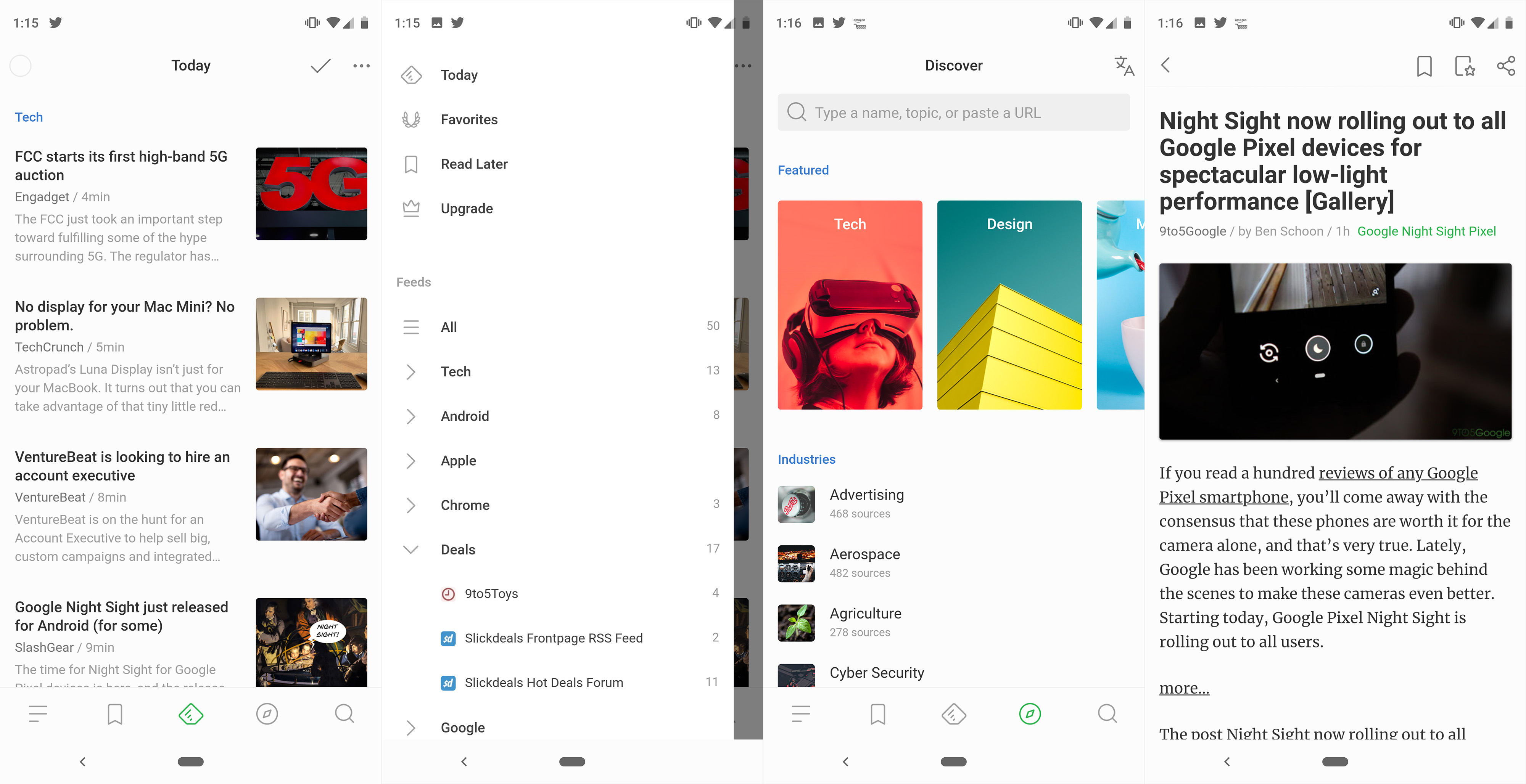 Feedly for Android has four sections with your feed, Discover, Search, and also Read Later for saved articles. The article view also has a much cleaner look which limits the icons along the top. There’s also a new animation when options and closing articles.

Beyond the interface, this beta update also brings better performance to the app as a whole. Where the previous version felt “choppy,” this update feels much smoother. There’s also better support for notched displays on this version. My Pixel 3 XL, for example, no longer cuts portions of the interface off due to its notch. Feedly for Android has also added an adaptive icon with this update, a welcome change if the app takes up a spot on your homescreen. 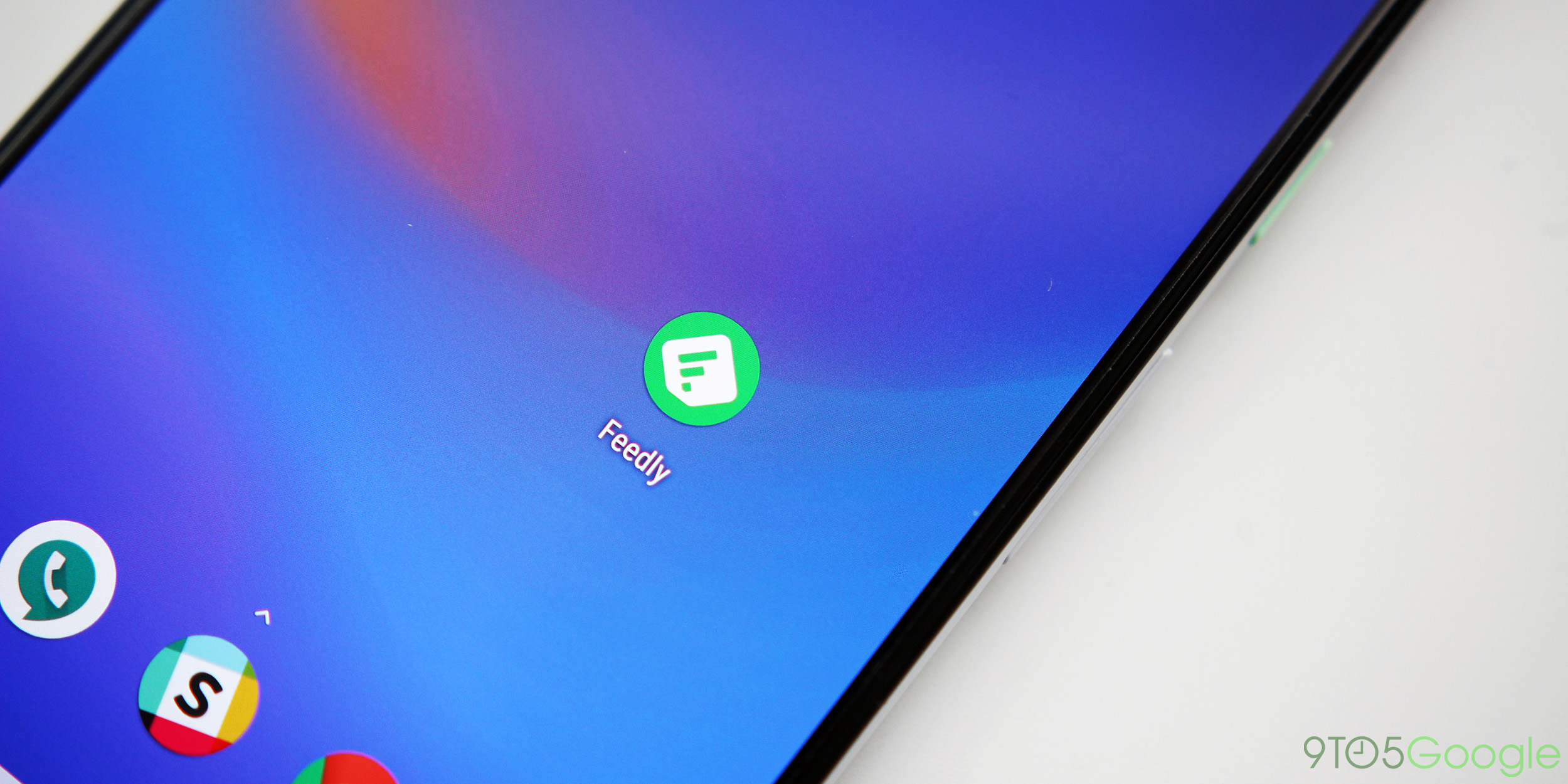 Feedly for Android v51 is still in the beta track which can be joined through the Play Store. More than likely, though, this new interface will hit the stable release track within the next few weeks. For those who never want this new update, Feedly Classic retains the old layout.

Motorola starts rolling out Android 10 to the Motorola One Vision

meltmedia Recognized as a Best Place to Work

Android leads the way in business but security concerns remain

This Protective Battery iPhone Case Is the Absolute T