After years of its users wondering why they made a separate app for messages in the first place, Facebook may move chat features back into the main app.

According to the Verge, the move back is currently being tested. If all goes according to plan, users may soon be able to access basic features in Messenger and on Facebook with a singular app.

As of now, users who tap on the message icon in Facebook are then taken to Messenger. However, if the two apps conjoin, Facebook will take you to a new “Chats” feature, which would not be hosted on an entirely different app.

“We are testing ways to improve the messaging experience for people within the Facebook app,” a Facebook spokesperson says in a story with The Verge. “Messenger remains a feature-rich, stand-alone messaging app with over a billion people using it monthly to connect with the people and businesses they care about most. We do not have any additional details to share at this time.”

Of course, this would not be the first time Facebook used Messenger’s features as such. In fact, the social media network originally made the switch to use the two, separate apps back in 2011.

You can take a look at what the switch could potentially look like below.

While the change may be welcomed by some, app researcher Jane Manchun Wong says the “Chats” extension does not currently contain all of the features present on Messenger.

“For now, this new ‘Chats’ section seems to only contain the basic chat functionalities,” Wong says in a tweet. “To give message reactions, make a call, send photos, etc, you’d still have to open the Messenger app.”

For now, this new “Chats” section seems to only contain the basic chat functionalities. To give message reactions, make a call, send photos, etc, you’d still have to open the Messenger app

As of right now, there is no information regarding when the update may come.

What do you think about the possibility of Facebook adopting some of the features found on the Messenger app? Sound off in the comments below.

See more: 11 most emo snacks of all time 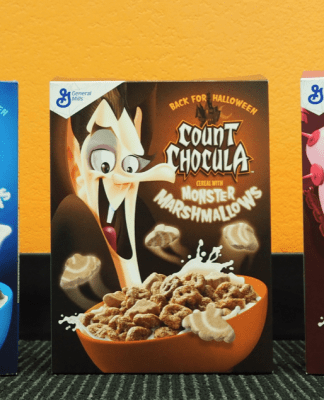 How Acadian Won the 2019 SAMMY Award for Best Website Design

Game of Thrones is out on Android

Paytm Partners With Zomato to Add Food Ordering to Its App