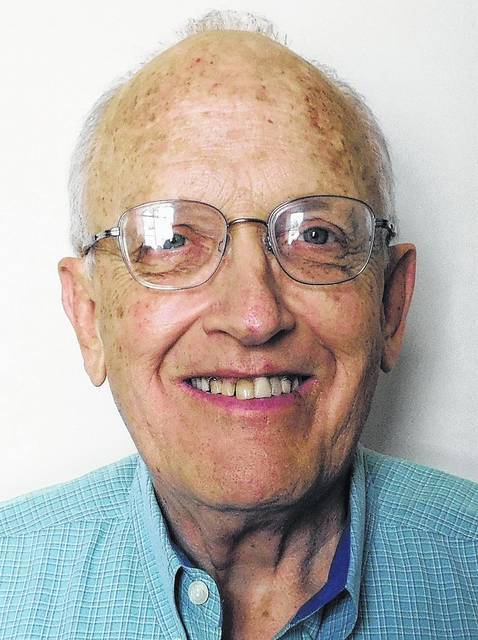 The app, installed Thursday and used by Emergency Services, can retrieve emergency location data from iPhones, Androids, smartwatches, connected homes and smart cars. Communications Division personnel can then use that data to better direct first responders to the scene of an emergency situation.

“We are really excited about being able to offer RapidSOS to our citizens. This will significantly impact response times and will certainly save lives,” said Bill French, director of Emergency Services.

Currently, 80% of emergency calls are made from cell phones, French said.

“Without this program, cell phones only provide us with a cell tower sector and approximate GPS coordinates. With RapidSOS we can locate exactly where the caller is,” French said.

The new technology has a handset base with GPS technology that helps in pinpointing location, he said.

With the new technology, once a dispatcher receives a 911 call, that person can type in the phone number and instantly receive a location from Google Maps.

The former legacy 911 operation, established 50 years ago, was designed for landlines and provides almost no data to first responders besides a voice-only connection.

According to a statement released by Lumberton Communications Division, the app is able to access life-saving emergency data from supplemental sources at no cost to Emergency Services — including accurate location from iPhones with iOS 12+ and Android phones version 4.0+. However, it is a new application, not all phones and carriers are on the system, yet.

Carriers that will not send any location data at this time are U.S. Cellular, Sprint and Straight Talk. Unless iPhone and Android users upgrade their phones to the current updated software versions, the devices may not furnish location data. Also not able to send location data are phones on the Sprint network, Blackberry phones, Windows phones and phones with no contract that can only dial 911.

Lumberton Communications Division also has adopted other types of new technology that will aid Emergency Services.

The division plans to upgrade the Computer Aided Dispatch system within the next nine months.

French said that a new technology called Next Generation 911 will be incorporated soon into the system. Following its adoption, Lumberton Communications Division will become one of six emergency operations systems in the state to do so.

Apple Encourages Developers to Get Their Mac Apps Notarized

Will the Surface Duo phone have a rear-facing camera?

The Ten Coolest Gadgets Of 2018