Brad Pitt must have felt that tonight was as good a time as any to get behind the camera.

The Once Upon a Time… in Hollywood star, a nominee for Best Supporting Actor in a Motion Picture, was at the 2020 Golden Globes, strolling up the red carpet, when he stopped to try out an obliging photographer’s equipment.

“Now, where do I look? Right through there?… Cool,” we imagine him saying as he peered through the viewfinder.

“You know, I mean, his films leave such a mark,” Pitt told Ryan Seacrest on E! Live From the Red Carpet. “You know it’s going to be something special and to see Quentin’s love for the industry, the history, the city, and to see that this film was addressing that… it was good stuff.” 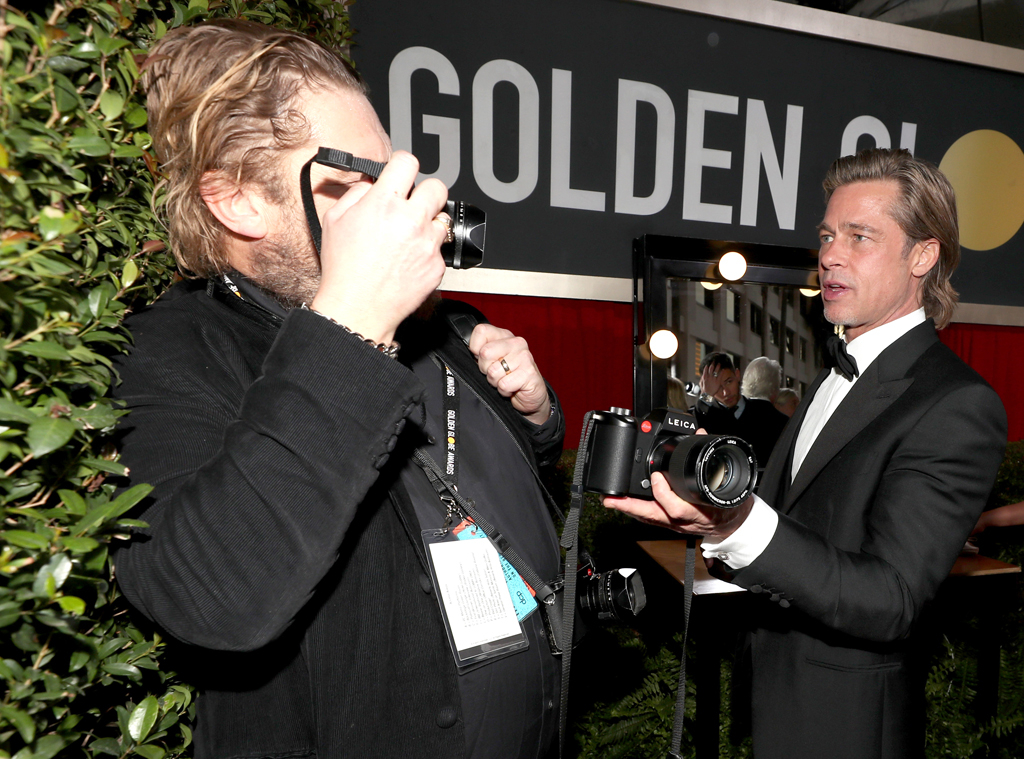 So consider Brad Pitt—movie star, critically appreciated actor and amateur shutterbug—to be having a red-letter night so far.

He also happens to be the runaway favorite in his category, but like Tarantino, we don’t like to write the ending until its inevitability is upon us.

Watch E! News Monday at 7 a.m. for a recap of the biggest 2020 Golden Globes moments followed by Pop of the Morning at 11 a.m.

Why everyone can identify with the story of photographer William Yang

How to fix all your family’s tech problems over Christmas

How Internet Providers Get Around War Zones

amazon alexa: How Amazon’s Alexa may be a witness in a murder case –...

Soon, an app for Nyack parking

Tales From The Mosh Pit With Photographer Jen Cray – Intersection